Vitamin D – Why Your Body Needs It! 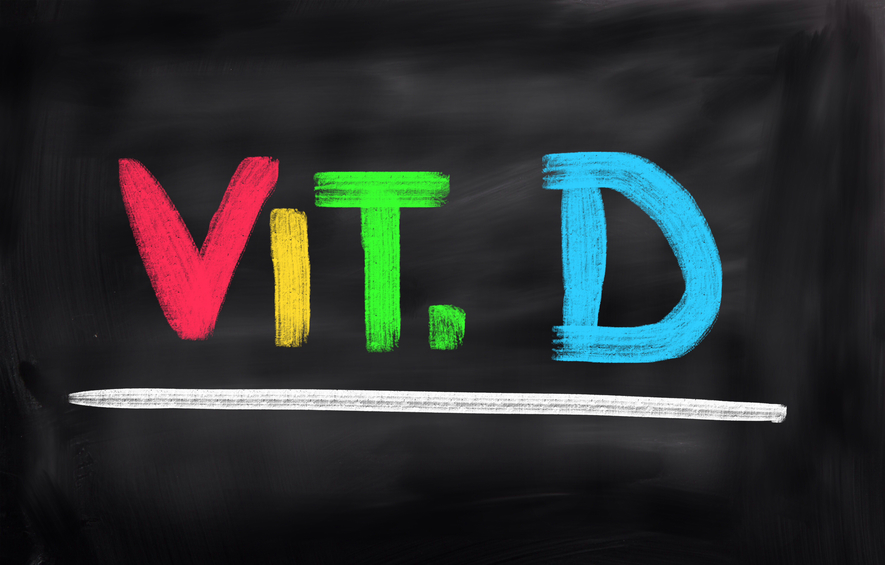 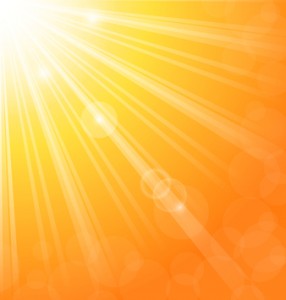 Vitamin D is frequently named the sunshine vitamin. The reason behind this name is not that the sunlight contains Vitamin D; actually, the vitamin precursor is in the human body under the skin ready to be activated by UVB in the sunshine. Being exposed to sunlight helps creates a chain reaction resulting in the formation of Vitamin D.

There is multiple factors affecting this natural production of Vitamin D by your body.

Vitamin D can be found in quality fish such as Atlantic salmon, tuna or Sockeye salmon.  With our geographic position and our history of Vitamin D deficiency, Vitamin D has been added to a lot of common foods, like milk, some cereals or enriched vegetal drinks (soy or almond).  Worth noting, the amount of vitamin in these products is less than the one naturally found in the oily fish mentioned above. 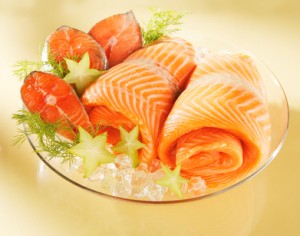 A deficiency in Vitamin D can result in Osteomalacia in adults or Rickets a childhood disease. Both of these diseases affect the bone density, however, during childhood, it can also result in a delayed development of the  motor functions and affect normal growth. In this day and age it is rare to see a child suffering from Rickets because of a Vitamin D deficiency, but there are still some cases as a result of malnutrition or poor UVB exposure.

Having a consistent level of the sunshine vitamin is good for your bones but it also helps protect against Psoriasis, Hyperparathyroidism and prevent Osteoporosis. Research has also suggested that it may play an important role in the prevention of certain cancers, of Diabetes Type I & II and certain auto-immune disease like Multiple Sclerosis.

Not so long ago, to avoid vitamin D deficiency in the winter, everyone would get there scoop of Cod fish Oil. Hmm…Tasty!

Fortunate for us, we now have available some high quality Vitamin D supplements.

Scientists have argued a lot on what is the exact daily recommended dosage for Vitamin D. One thing they all agree on is that the recommendation from Health Canada is probably to low. Currently the recommendation is to take between 500 to 1000 IU (international units) daily.  Some scientists suggest  that we take 2000 IU daily and others are suggesting 5000 IU!

One thing is certain,  in our climate and with our indoors lifestyles, we need to watch our Vitamin D intake and be taking a good quality Vitamin D. supplement.