The Negative Effects of Sitting: It`s worse than you think 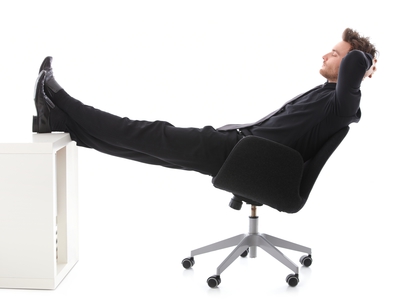 Is Sitting too Much Really that Bad?

“Sitting is the new smoking!” at least that is what people are saying these days. Sounds a little bit extreme for some, but did you know that sitting can actually cause more than physical dysfunction and can also be systemic?

Harvard University recently published an article stating that too much sitting is linked to heart disease, diabetes and premature death. The 2015 Inaugural Active Working Summit presented findings on the increase risk of lung, uterine and colon cancer with longer hours seated. More than half of the average person’s waking hours are spent sitting, watching television, working at a computer or commuting. Studies have also shown that brain function slows when the body is sedentary for too long. This is explained by the decrease in blood flow and oxygen to the brain.

If one spends a significant amount of time in a sedentary position throughout the day, they may find that weight gain becomes an issue. As the body slows down while in a resting and seated position, our metabolism slowly slows down as well. Calories are burned at a far lower rate when most of the muscles are not in use. Dr. I-Min Lee, a professor of medicine at  Harvard Medical school states that you burn 30% more calories when you’re standing than when you’re sitting. This does not sound like a huge amount but over time it adds up and contributes to weight gain.

Sitting and the Impact on Your Body 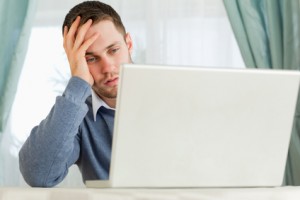 Sitting for prolonged periods at a time also puts a strain on the body. Slumping forward over a keyboard puts tremendous strain on the neck and encourages poor posture such as a hunched back and shoulders forward putting a strain on the scalene muscles which could lead to numbness and tingling down your arms by squeezing the brachial plexus (This is also known as Thoracic outlet syndrome).

As for the whole spine, the more movement there is, the more the disks stay soft between the vertebraes allowing for blood flow and nutrients to get in. When sitting for too long the disks become uneven and compact causing collagen to build up around tendons and ligaments. This means there is an increased risk of herniating a disk for those with a sedentary lifestyle.

The muscles also take a toll as sitting does not require the use of the abdominal muscles. This causes the muscles to atrophy and will produce an overextension of the low back, losing the natural lordosis. The hip flexor muscles will also become short and tense when sitting too long which will have a negative effect on the body`s balance.On top of overall decrease in flexibility, particularly to the muscles mentioned above, the gluteal muscles also become soft which hinders the ability to take long strides and keep the body stable. 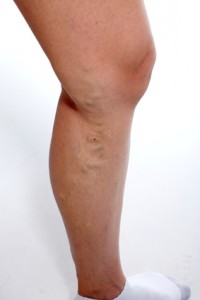 Other Reasons to Get Moving

In addition to this, there are a few leg disorders that are very common in those who sit for long periods of time.  Varicose veins, due to the poor circulation in the legs, can also lead to more dangerous scenarios such as developing blood clots known as deep vein thrombosis. It also takes a toll on bone density, as weight bearing activities lead to stronger and denser bone which prevents things like osteoporosis.

What Can You Do?

The solution is simple, sit less and move more. There are simple ways to avoid this: