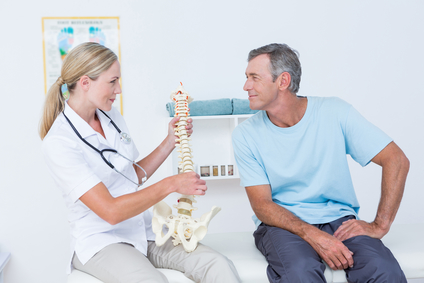 According to the National Scoliosis Foundation, scoliosis affects 2-3% of the population. It is the most 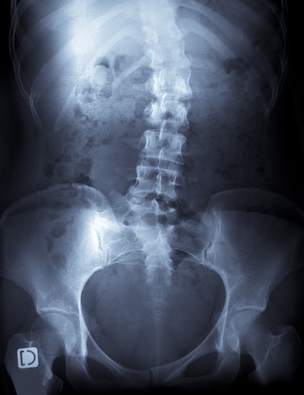 common spinal abnormality in school-age children. Unfortunately, there is no cure for scoliosis. There are however, things that you can do to reduce symptoms and ensure that it does not worsen overtime. One such thing is chiropractic care.

But before we discuss how you can manage scoliosis with chiropractic, let’s chat a bit about what scoliosis is and go over some of its symptoms.

Scoliosis is a disorder that causes an abnormal curve of the spine or backbone. There are several physical symptoms that indicate scoliosis, including:

Though scoliosis is often visually evident, most people with it report little to no pain. That’s not the case for everyone though. Some people experience back pain, chest pain, and shortness of breath due to the abnormal curvature of their spine.

In the medical world, treatment of scoliosis is based on the severity of the curve and the likelihood of it getting worse. Some individuals are prescribed a brace while others are recommended for surgery. Unfortunately, neither option is very comfortable and many people search for other options.

What else can be done? A scoliotic spine may not be made entirely straight, but it can be helped, and/or prevented from worsening, by the correction of subluxations.

When scoliosis curves the spine in one area, it also curves it in the other two areas. The spine eventually looks like an S: extremely unhealthy!

When spinal subluxations are removed, the spine is rebalanced. This gives scoliosis a chance to improve over time, that it would otherwise not have, before a medical doctor recommends a back brace or surgery.

The key? The earlier a child begins having their spine checked by a chiropractor for subluxations, the less chance they will develop scoliosis.

How much happier would you be, if you could avoid the complications of scoliosis. They include:

Have you or your child been diagnosed with scoliosis? Book an appointment with a chiropractor today!