The Benefits of Acupuncture During Pregnancy 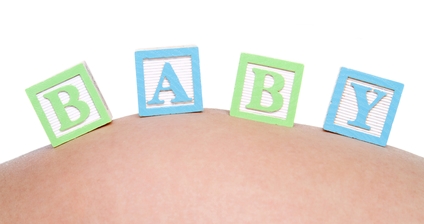 Pregnancy is such an extraordinary experience, but it can come with some quirks. The mom-to-be’s bodygoes through a series of physiological, anatomical, metabolic and psychological changes – the body is constantly adapting. It is not uncommon to experience some discomforts. Acupuncture can help!

Many moms-to-be sing the praise of acupuncture. In fact, scientific research reports acupuncture can help ease many of the common aches and discomforts of pregnancy. Acupuncture can have a beneficial role in complementary pregnancy follow-up and care. 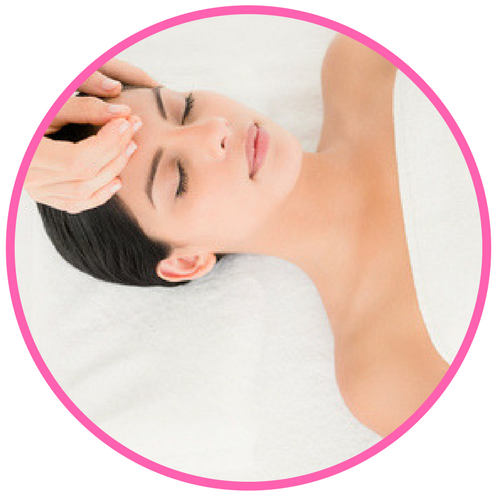 Acupuncture is a form of therapy, healing art, that originated in China thousands of years ago. Traditional Chinese Medicine is based on the premise of Yin and Yang, two opposing and complementary forces in the body. The body’s vital energy is called Qi (pronounced “Chee”) in Traditional Chinese Medicine. The Qi flows through meridians (meridians are like channels) through our body. During an acupuncture treatment, hair-thin needles are inserted through th

e skin at specific points along the meridian to correct imbalances and restore a good flow of Qi.

In more modern theories, acupuncture is found beneficial by activating specific nerves and releasing trigger points. This, in turn, triggers the release of several brain chemicals, including endorphins, which block pain signals and help relieve other pregnancy symptoms.

Benefits of Acupuncture during Pregnancy

Many pregnant women have had good results with acupuncture for the following symptoms:

Some pregnancy symptoms have been more extensively researched:

Acupressure is an alternative to acupuncture; instead of using needles, pressure is applied through firm massage to the same acupuncture points. Studies have shown that acupressure can help reduce many pregnancy-related pain and other symptoms including:

Acupuncture can also help with naturally induced labour and reduce stress and anxiety during labour.

Possible Risks of Acupuncture and Acupressure During Pregnancy

Acupuncture during pregnancy is considered safe and has few risks. Most risks are associated with acupuncture in general, such as soreness, redness or infection at the insertion sites, and injury from needles placed too deeply. These risks are minimized by point selection and technique by the trained certified acupuncturist.

There are several acupuncture points (like those around the ankle) that are said to be contra-indicated; they may induce contractions. These points are avoided until term. At this point, some moms-to-be choose to include them.

Acupuncture sessions are very relaxing. They allow the pregnant woman to take time to lie down, rest, and relax- all things that have beneficial effects on her health!

This blog was written by Dr. Maryse Pion Robin. Dr. Pion Robin is a physiotherapist, chiropractor and acupuncturist.